After Merci Patron!, which won the César Award for Best Documentary Film in 2017 and was a resounding success in French cinemas and elsewhere, François Ruffin embarks upon a committed road movie on French roads in search of the ‘Gilets jaunes’ (Yellow vests). A journalist and MP in the political party La France insoumise, he wants to offer both a tool to serve the movement and a counter-discourse to the one proposed by the French media. In December 2018, he sets off with Gilles Perret for an eight-day tour of occupied roundabouts, to record the testimonies of the French population who is enduring precariousness and poverty, exclusion and despair. 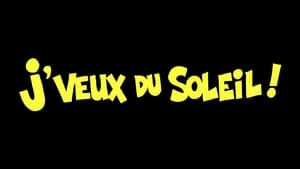