Summer 1943, Piedmont, Italy. Milton loves Fulvia who plays with his love: she only likes the depth of his thought and the letters he writes to her. One year later, Milton has joined the Resistance and fights beside other partisans. He learns during a conversation that Fulvia was secretly in love with his best friend Giorgio, a partisan like him. Milton decides to go find Giorgio in the Langhe region of Italy with all its misty hills…But Giorgio has just been arrested by the Fascists. 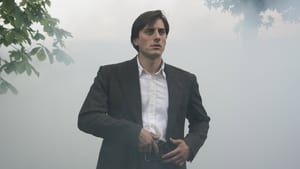 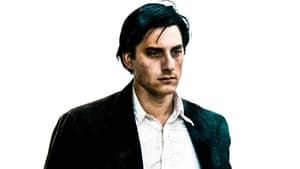 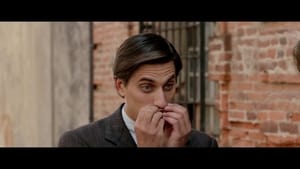 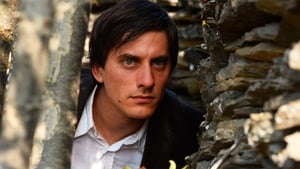